The Dragonfly is a two-seater aircraft that features a tandem wing layout with a forward wing mounted low and the other behind the cockpit in a shoulder position, a two-seats-in-side-by-side configuration enclosed cockpit under a bubble canopy, fixed landing gear and a single engine in tractor configuration. The aircraft is constructed from composites, based on construction techniques pioneered by Burt Rutan at Rutan Aircraft Factory (RAF). The airframe design is visually similar to the RAF’s Quickie 2, which was developed independently, but the Dragonfly has larger airfoils and was designed for a smaller engine, resulting in a slower but more docile handling aircraft. Origionally 60 hp (45 kW) Volkswagen air-cooled and 85 hp (63 kW) Jabiru 2200 four-stroke powerplants were used with the Dragonfly. With a redesign to a battery-electric variant (project DragonFly) Inholland and partners demonstrate the viability of electrifying existing small aircraft for the general aviation. 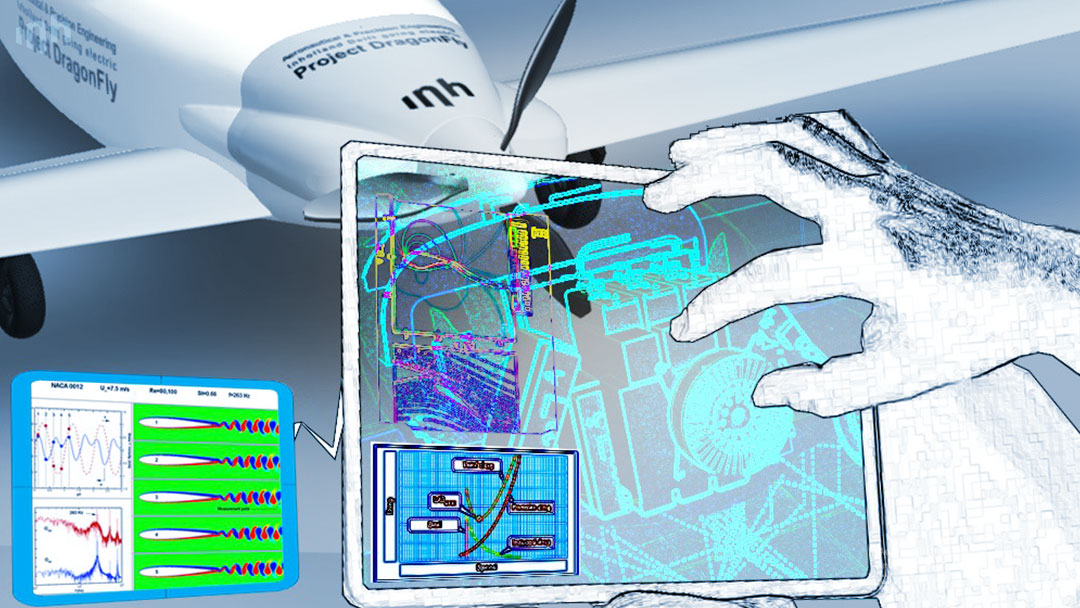 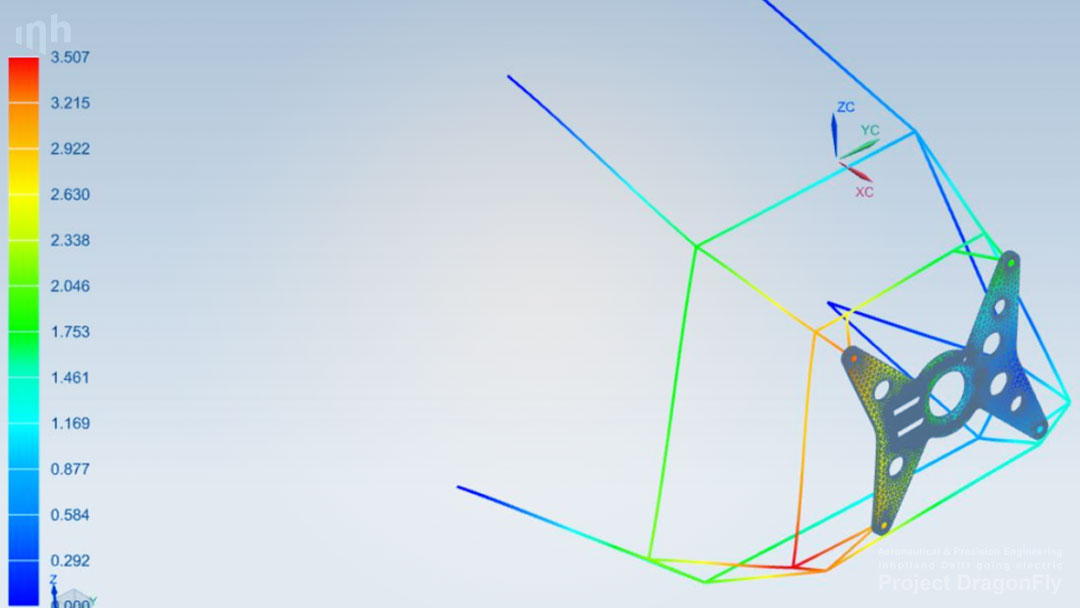 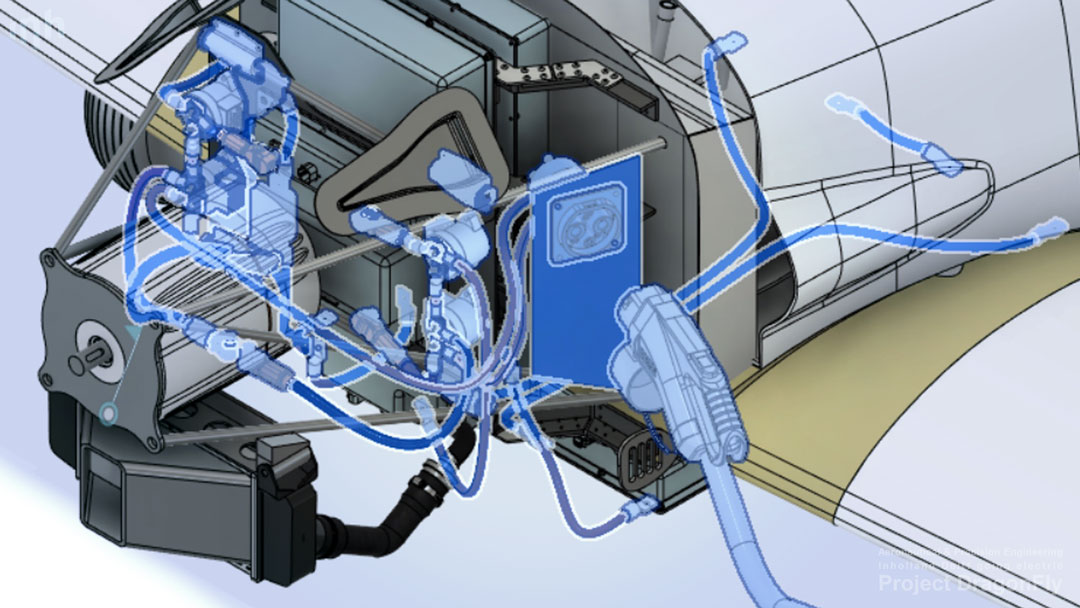 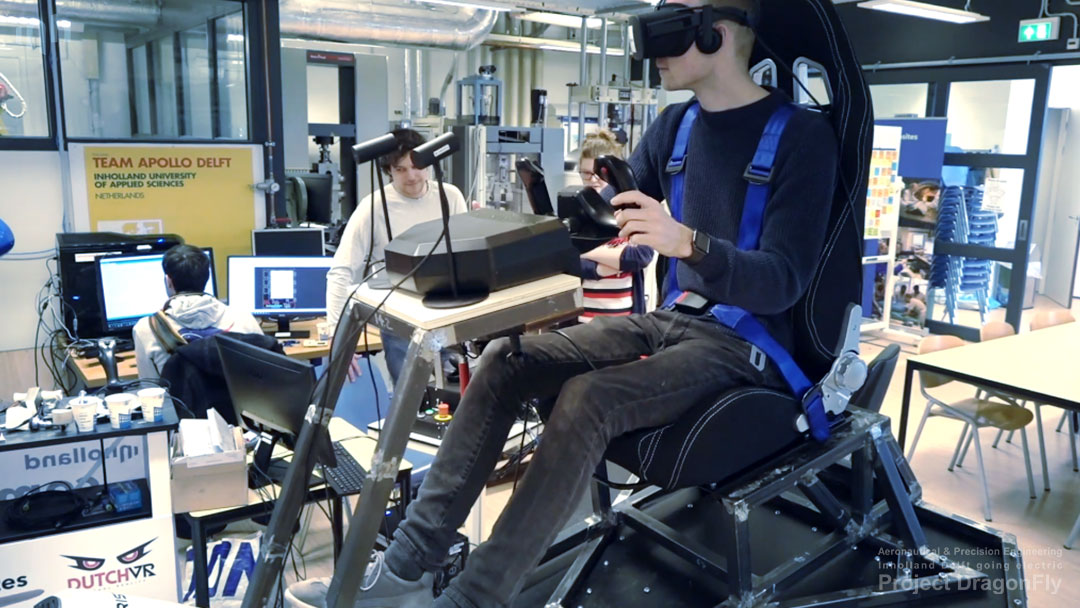 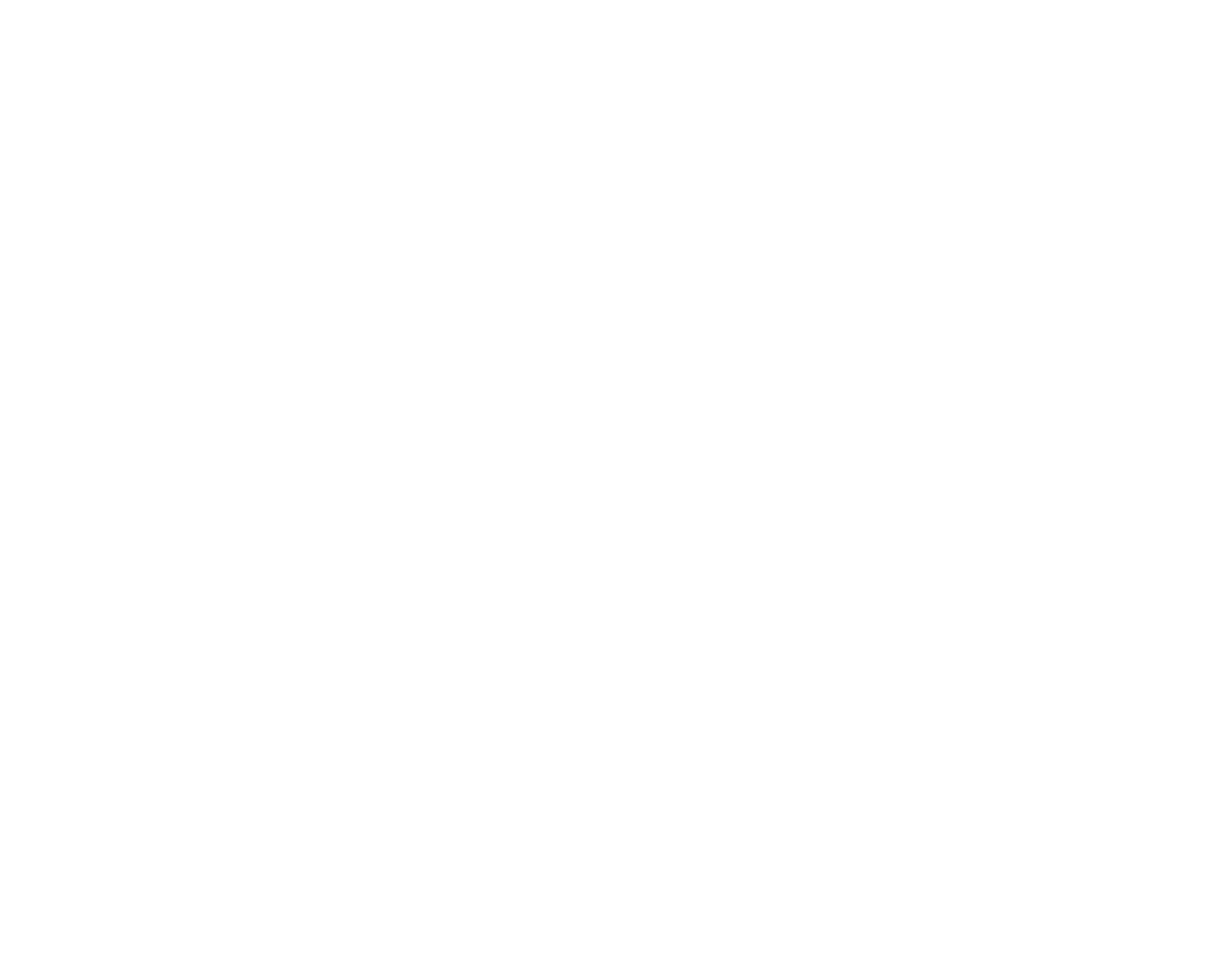 This configuration is based on the Viking Dragonfly MK.II, an American amateur-built aircraft, designed by Bob Walters and produced by Viking Aircraft LLC of Elkhorn, Wisconsin. This aircraft was originally supplied as a kit for amateur construction. 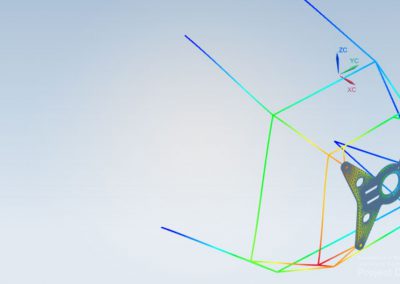 The design of an engine frame for battery electric propulsion 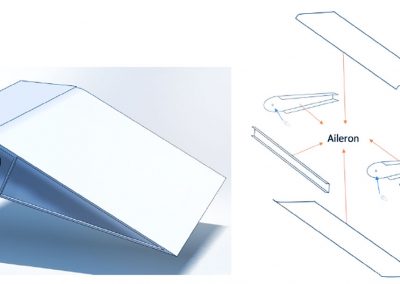 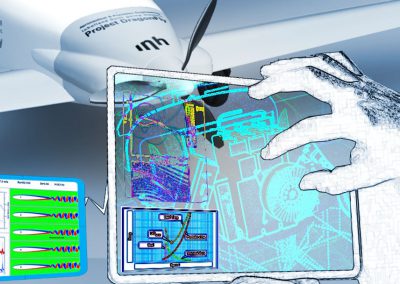 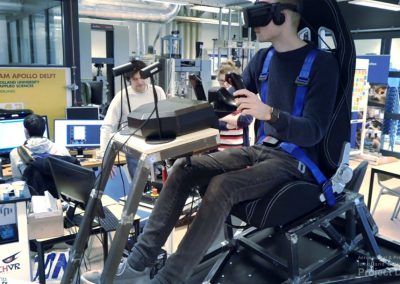 Dragonfly simulator for education and validation 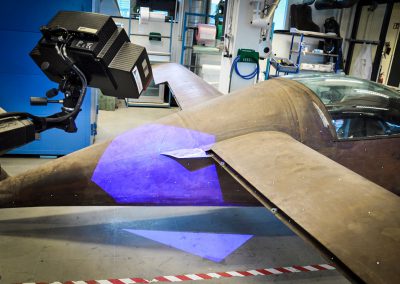 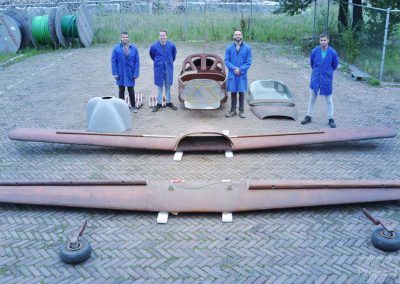