Dragonfly simulator for education and validation

For decades flight simulation has been part of the Aeronautical & Precision Engineering program within Inholland University of Applied Sciences. It is very important for students, our next generation of engineers, to understand all technologies related to design, build and testing lightweight vehicles.

“The educational program does not train pilots, but uses simulation as a technology to validate theory and provide students with applied experiences. Aeronautical & Precision Engineering students and researchers design, build and test the simulators at Inholland University of Applied Sciences and the next step is to develop a simulator for Project DragonFly.”, emphasizes Arnold Koetje, Program Manager at Inholland.

Project Manager Mark Ommert emphasizes that the development of simulators is part of the Digital Twin Strategy for Project DragonFly. “Although the educational program does not train pilots, we can learn on many subjects just by flying the airplane. Experienced Dragonfly pilots can validate the behaviour and performance of the aircraft from a practical perspective, which allows us to iterate efficiently in the design process. From technology perspective, this also enables pilots to be trained on a certain airplane before it is actually build, exciting isn’t it?”.

The flight behaviour of the Dragonfly is modelled using PlaneMaker. PlaneMaker is a development tool that is provided by Laminar Research, which is the company behind the X-Plane flight simulator series. X-Plane uses the blade element theory to calculate the forces on the aircraft during flight. 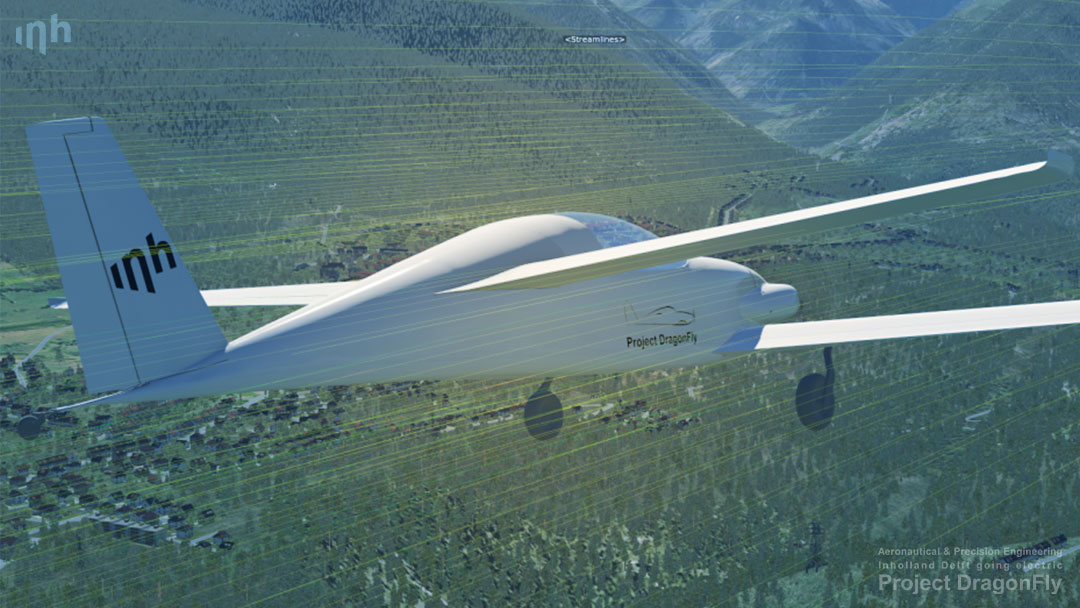 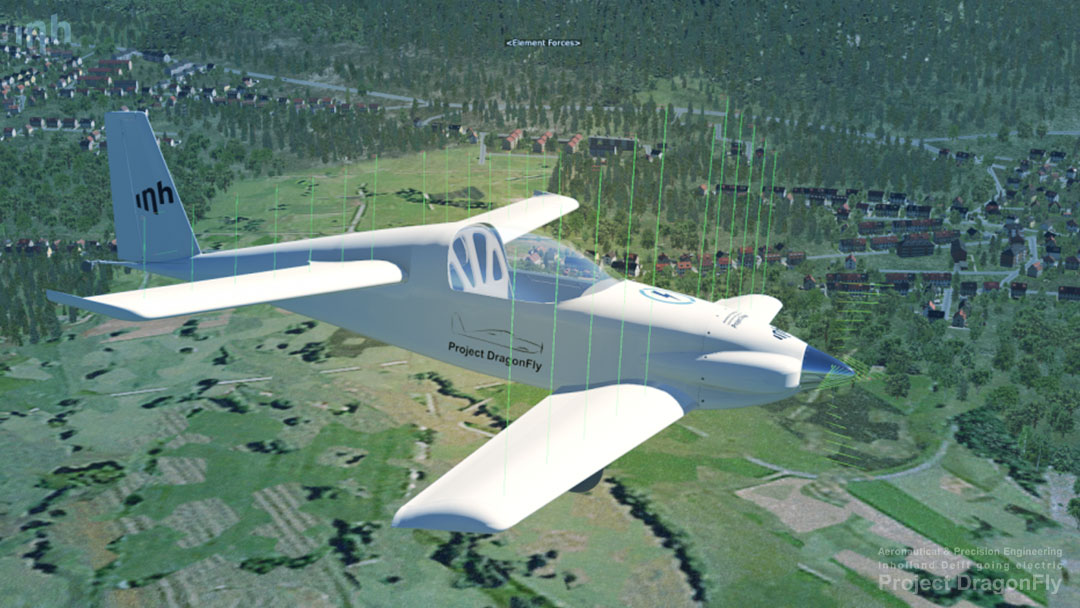 The visual side of the flight simulation plane is modelled and animated in Blender. Blender is a free and open-source 3D creation tool that supports the entirety of the 3D pipeline. The features are modelling, rigging, animation, simulation, rendering, compositing and motion tracking. The model is still under construction but will be available for the public when it is finished. 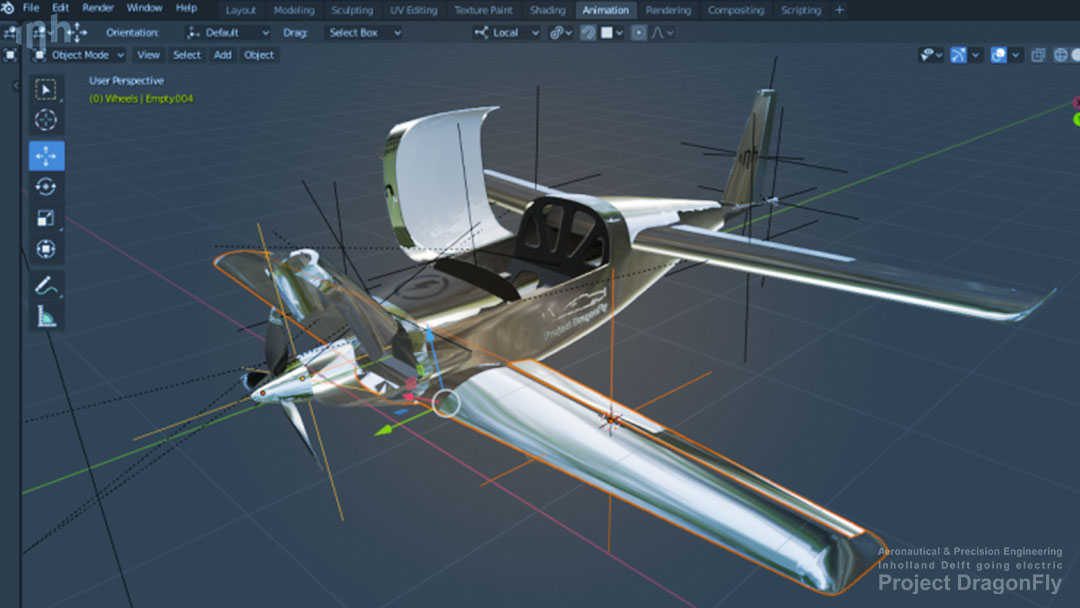 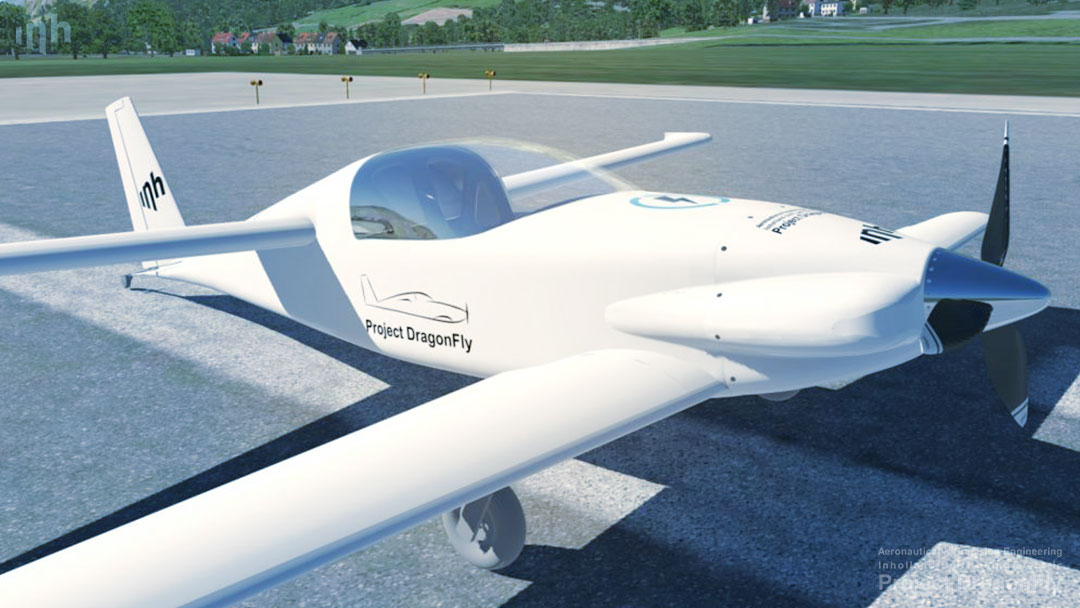